Should you invest in an HE Washing Machine?

Should you invest in an HE Washing Machine?

High Efficiency (HE) washing machines can cost up to twice as much as a regular top loading washing machine, but over time, you will save money on your electric and water bills.  There are significant long-term environmental benefits to using an HE washing machine and they are gentler on your clothing.

What is an HE washing machine?

Unlike traditional agitator washers, most HE washers use a “tumbler” system with no agitator.  Because the systems are designed to be so efficient, HE washers can use low-water wash and rinse cycles.  Despite their reduced water levels, HE washers can wash the same amount of laundry per load as traditional washers – in fact, many can clean larger loads.  They tend to have more customized settings which make it easier for users to adjust the water level and temperature per particular load.  This provides a better wash cycle.

How does an HE washing machine save you money?

HE washers use a little as 20% to 50% of the energy used by traditional agitator washers because there is less water to heat.  High efficiency washers use 20% to 66% less water than traditional top loading washers with an agitator.  Instead of filling the tub to the top in order to cover all the clothing like in a top loader, clothes tumble in and out of the water.  By using an HE detergent, that tumbling creates more suds while the HE detergent’s dirt-capturing ingredients help get the best cleaning performance with only a fraction of the amount of water used in traditional washers.

How does an HE washing machine save you time?

How does an HE washing machine protect your clothing?

High efficiency washers are gentle on fabrics as they use a tumbling action instead of an agitator found in traditional washers.  According to The American Cleaning Institute, multiple rinses are typically better than one deep rinse.  Be sure to use HE detergents with an HE washer to protect your fabrics.  HE detergents trap soil and help prevent them from re-depositing on your clean clothes.  Even though HE washers use less water, they have two to four rinse cycles, rather than one rinse in a traditional washer.  HE Washers and detergents provide excellent rinsing by providing just the right amount of suds and cleaning powder.

Do you think investing in an HE washing machine is worth the money, time and clothing you’ll save? 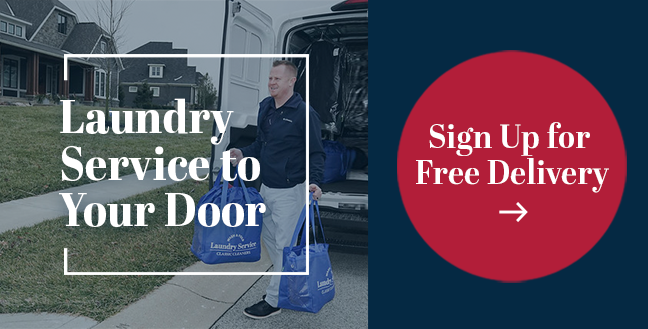 Get Free Pickup and Delivery

Want to receive our exclusive specials?